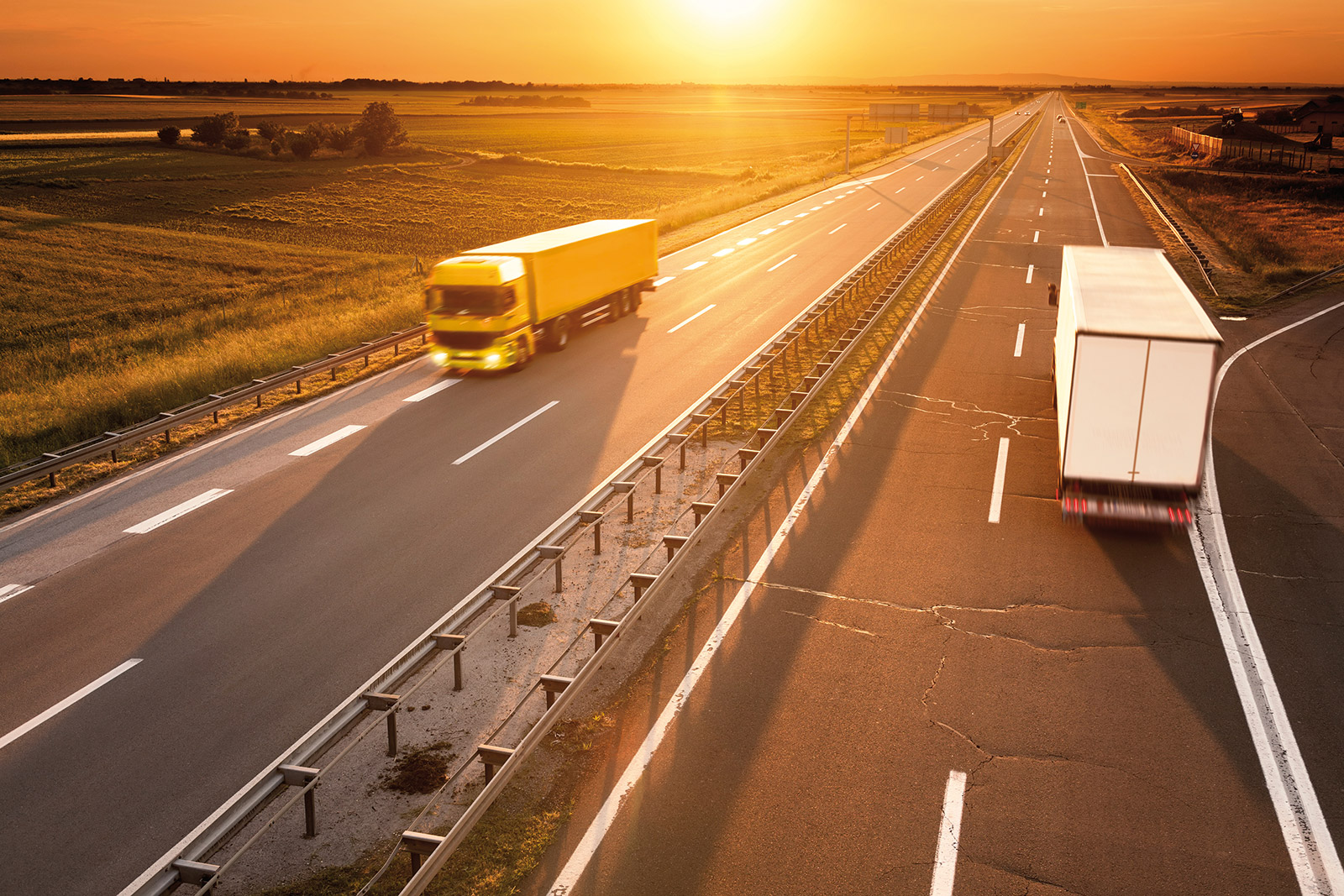 Greenfield analysis is performed to be able to design a new network with all new locations (see the Greenfield analysis). For example, supplier is entering a new market and wants to identify where to locate distribution centers to meet the customer demand. We also talk about Brownfield analysis when network structure stays the same and relations in the network change. For example, supplier may want to keep the current locations but reallocate customers to depots. Bluefield analysis is described as a combination of both brownfield and greenfield, where some part of the network is being built new and some stays the same.

The analysis answers the following questions:

We answer the following questions as a result of the analysis:

Similar to the Greenfield algorithm, algorithm the new distribution center locations while keeping the existing centers such that total weighted distance to customers is minimized. The following summarizes the algorithm steps.

For given existing and new distribution centers such that with the corresponding minimum and maximum number of customers and the maximum distance covered by a center,

Step 3: If current distance is greater than previous distance, then stop. Otherwise, recalculate new center locations as average latitude and longitude of assigned customers to each new center and repeat Steps 1-2 until there exists no better solution with the smallest total weighted distance.

Note that this algorithm is a generalized version of the Greenfield algorithm.

The Haversine formula calculates the shortest distance between two points on a sphere using their latitudes and longitudes measured along the surface. You can find more detailed explan

Allocation of Customers to Distribution Centers

Similar allocation model in the Greenfield algorithm is used to allocate customers to distribution centers with given cluster locations.

We define model parameters and variables as follows.

Let be the binary variable for assigning center to customer .

The following is the binary program for allocating customers to distribution centers. 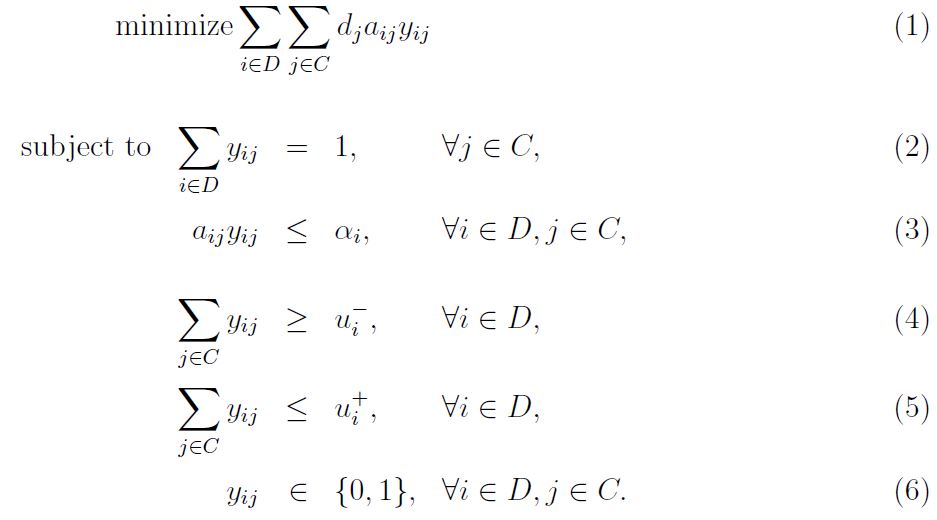 The objective of the model minimizes the total weighted distance. Constraint ensures that each customer is allocated to a center. There exists a maximum distance can be covered by each center . Each center has minimum and maximum number of allocated customers as in and , respectively. Center to customer allocation is binaries as in .

The algorithm is implemented in Python. Google OR Tools is used to solve the allocation problem.

You can find the source code at the Bluefield With_Weighted_Kmeans repository on GitHub.

The algorithm is applied on the given problem. We iterate the algorithm for . Figure 2 shows run results.